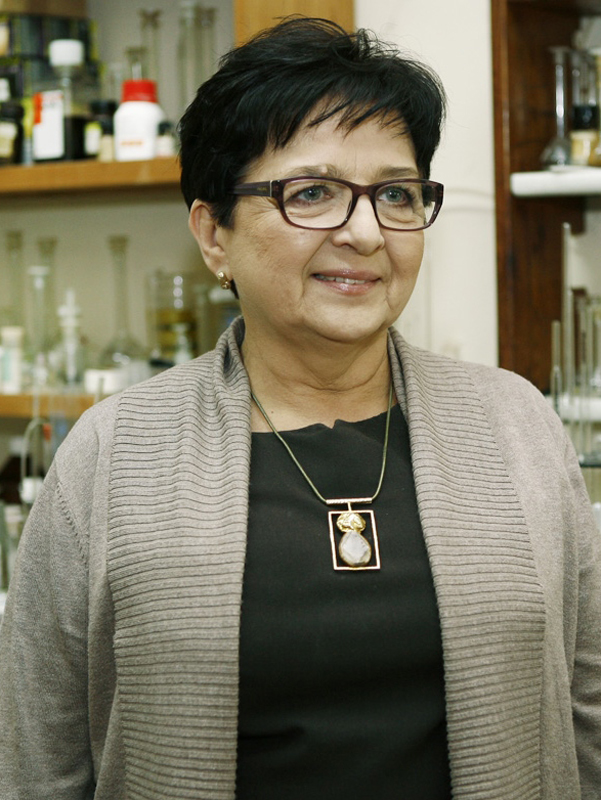 Professor Elżbieta Malinowska received her PhD (1984) and DSc (2002) in the field of analytical chemistry from Warsaw University of Technology (WUT), Poland. She has been a researcher and academic teacher at Faculty of Chemistry, WUT since 1976. From 1985 to 1986 she was a visiting researcher in Prof. Wilhelm Simon’s group at Swiss Federal Institute of Technology (ETH); and from 1993 to 1995 she worked with Prof. Mark E. Meyerhoff at the University of Michigan. She was the director of Institute of Biotechnology at the Faculty of Chemistry, WUT from 2008 to 2012 and a Vice-Dean of Education Issues in the 2012-2016 years. From 2017 she is the Head of the Department of Research and Development Central Laboratory of Cezamat, WUT. Her primary research interest is the design of receptor layers and construction of new types of chemical sensors and biosensors, the use of nanomaterials in analysis, and application of (bio)sensors in clinical diagnostics and industry.